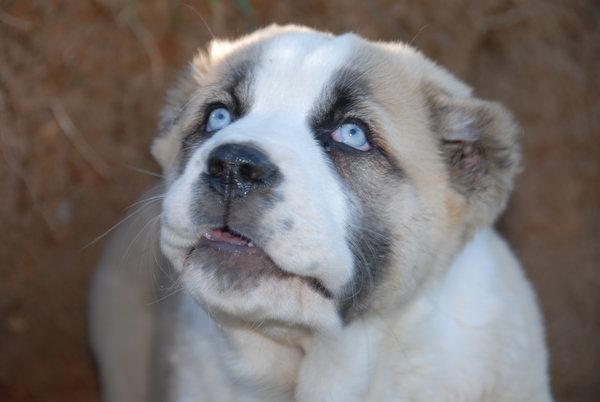 The Alabai dog is known by many names, such as Turkmen Alabai and the Central Asia Shepherd Dog (CAS). The Russians also call it Volkodav, which literally means “wolf hunter”. This dog is very popular mainly in Central Asia, and its natural instinct makes it a perfect livestock guardian.

It is a giant dog, whose coat can vary in color and length, it may be short or long. Despite its size, it is a calm and loving dog with children, its family and other animals, especially if they are small. The Alabai becomes fierce and aggressive only when it feels its territory is threatened.

It is not a suitable dog for everyone, it needs an experienced owner. In addition, it is not apt for living in small places. In fact, it needs large open spaces to follow its instinct and to give its best as livestock guardian. Although it is a true guardian dog, in some places, unfortunately, it is used for dog fighting.

Alabai: Relevant Information about the History of this Breed

The Alabai is also known as Turkmen Alabai or Central Asia Shepherd Dog (CAS). Their history can be traced back to more than 4000 years, but there is still little information about its true origins. Some sources suggest that this dog accompanied the Mongolians during the invasion of Eastern and Central Europe.

The Russians call it “Volkodav” that literally means “wolf hunter“. It could be found mainly in Russia, Iran, Afghanistan, Siberia, Tajikistan, Uzbekistan and Turkmenistan. In some places, this dog is used to protect cattle; in other places, it is used for dog fighting.

The Alabai breed is ancient, and it has protected nomad shepherds and cattle for centuries. Nowadays, Alabais are being bred in the United States, but it is much more popular in their territory of origin. In Russia, on the other hand, Alabai breeding is declining. Among others, the Alabai has been recognized by the ACA (American Canine Association). 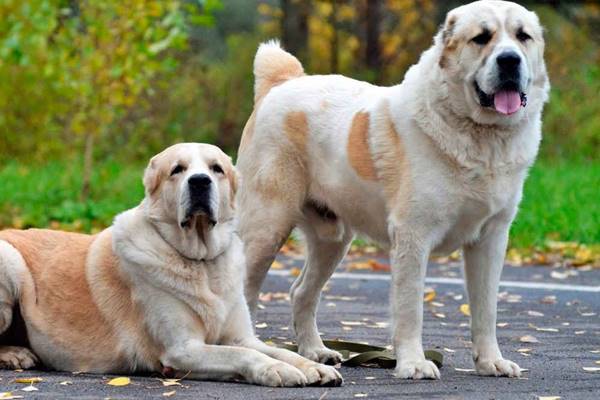 The Alabai is a big and strong dog. Commonly, these dogs have short and dark hair. The color of their coats range from gray to black, but they can also be brown or white. You may find specimens with long hair as well, but only those with short hair have been officially recognized.

Frequently, the Alabai suffers from Heterochromia. In some countries, they can be found with the ears and the tail docked. Their croup is broad, and its gait is similar to a trot.

The body is longer than it is tall. In general:

The Alabai is classified as one of the most powerful dogs when it comes to their ability as guardian dogs. Regarding their health, the dog should be checked for possible hip problems, common in large breeds.

The Alabai is calm and fearless. They are independent and trustworthy dogs, which are never aggressive unless there is a good reason.

When it is young, the Alabai is playful, but when it reaches adulthood it focuses on its task as guardian. It is an obedient dog, which pays attention to its owner’s needs and it understands all the signs he makes. If trained, it could also be a remarkable hunting dog.

The Alabai is usually good and caring with children and their family. Obviously, due to its size, we should be careful when they interact with the young children on the house.

The Alabai do not have major problems with other animals like cats or other dogs, especially if they are small or medium size, unless they perceive those animals as threats to the family or cattle. They are family dogs who love and want to be with their family every day. 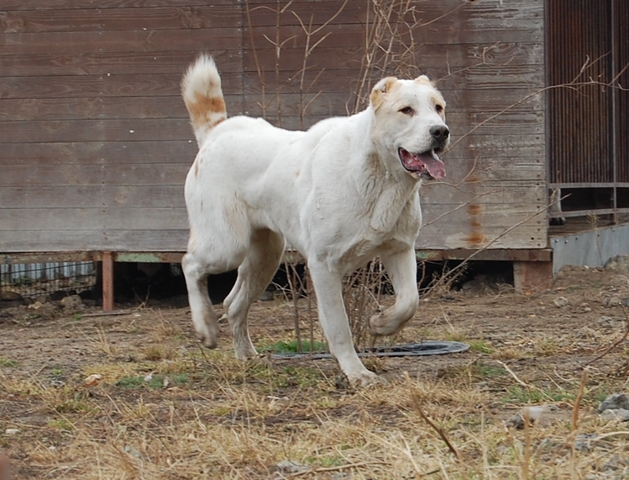 The Alabai need large spaces and, usually, they place themselves strategically where they have a clear view of the land they have to protect. They may seem indifferent, but actually they pay attention to every detail. That is why they are not recommended for a life in the city or in an apartment.

Although it is a loving and cheerful dog, the Alabai is not suitable for everyone. It is a cattle dog, so it needs an owner capable of understanding its behavior and helping it to control its instinct. It is not suitable for shy or inexperienced owners, because the purpose of its training should be to turn it into a sort of leader of the livestock. Also, remaining calm, the owner has to make the dog understand that it has to follow his commands.

Alabai as a Fighting Dog

We know that in the USA, England, Canada, Australia, South Africa, India, Ireland, Scotland, New Zealand, and many other countries dog fighting is illegal and it is considered an atrocity. However, in some countries it is legal and fights are arranged to understand the true character of a dog, whether it is a defense or a guard dog.

We have to bear in mind that in countries with less technological developments and where pastoralism is the main activity in areas where predators may be abundant, dogs like the Alabai, are considered part of the family, but they also have a specific role. They have to defend the cattle. They must protect the livestock from wild and aggressive animals, so they must learn to defend themselves.

This is not the right place to argue whether this attitude is correct or not when it comes to our furry four-legged friend, but it could be a starting point to think about it. Also, we have to be aware of the different realities a dog lives in: sometimes it has to, not only follow their good instinct, but also they have to rely on another type of instinct to defend itself and its family. 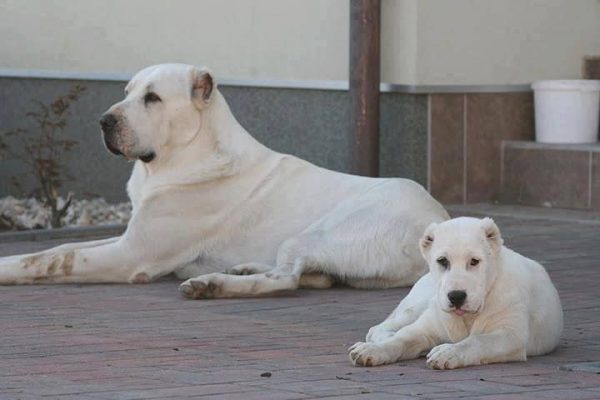 Alabai: Puppies For Sale, and Price

It is difficult to set the price of an Alabai puppy across different countries, but if you find one, it will cost no less than 900 dollars, or 800 English pounds. It is essential that you buy a dog from a reliable breeder so that you can be sure that your puppy has been:

You can always ask for the pedigree, which is essential: it allows you to check the purity of the dog’s breed. An animal with pedigree has certain characteristics of its breed that differentiate it from the rest. 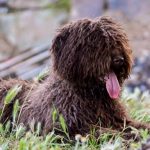 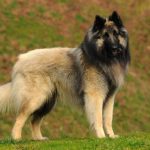 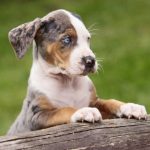