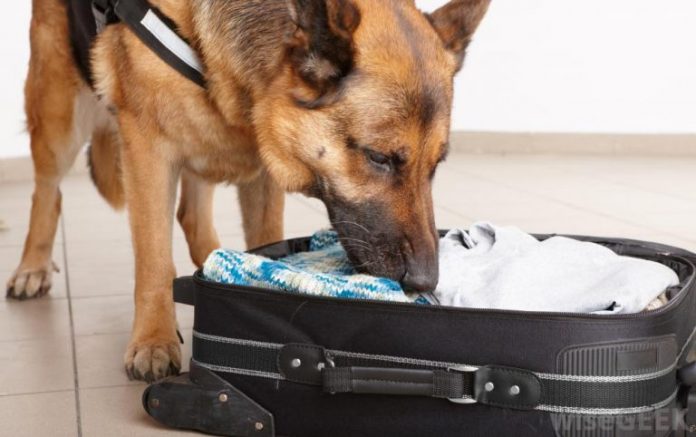 Dogs’ sense of smell is extraordinary, but why?

Dogs know and recognize the world and acquire essential information about other dogs through its sense of smell. They live in a world of smells. While humans primarily depend on their vision, dogs use smell to assess their surroundings and communicate.

Dogs can get a lot of information when they go for a walk, for example. Letting it lead the way and take as much time to smell as it would like is a great idea so as to allow them know the world around them. We should do the same thing when we meet another dog, and they both explore their respective anogenital areas with their noses.

You’ve probably noticed that when you get home, your four-legged friend takes some time to sniff you. What it is doing is actually looking for answers in its own way to questions like the following ones: Where have we been? How are we? And the most important question: Who have we been with? Your pet will know immediately if you were with another dog. “Betraying” a dog without being discovered is an impossible mission! 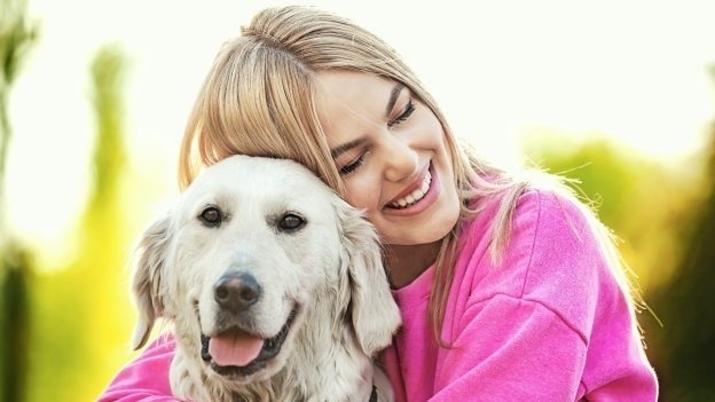 Crowded places as well as veterinary clinics are like a concert of information for our dogs. They perceive smells of both dogs that are present and those who have passed by. While for us, a veterinary clinic is just a place where there are dogs, owners, and doctors.

Dogs’ sense of smell is so extraordinary that when we only see a white dog, whether big or small, our dog can determine a new friend’s age, gender, sexual availability, if it is healthy or ill, if it is anxious, fearful or aggressive, if it has strong character or if its submissive by simply smelling.

Just like cats, dogs have a vomeronasal organ, called Jacobson’s organ, which allows them to perceive pheromones, chemical substances produced by certain types of glands. Pheromones are the ones that provide them with all the useful and necessary details about other dogs, that is, essential information for their social life.

Dog’s Sense of Smell vs Humans

Numbers will help us to understand how powerful a dog’s sense of smell is compared to ours:

You have probably been impressed with your dog’s incredible sense of smell. However, its olfactory capabilities decrease according to three variables:

A dog’s scenting skills can be developed, refined, and even specialized in searching for certain substances through specific and appropriate training.

The Labrador Retriever is currently the most popular dog used to search for explosive devices, drugs, and people buried under rubble. Why? The answer is simple: The Labrador has the largest number of olfactory receptors of all dog breeds, and it can recognize 500,000 odors, compared to humans, who can only distinguish 4,000.

It may be difficult for us to imagine the world in which a dog lives as it is different from ours in many ways. We see things it does not see, but it senses things we do not hear. While our eyes cannot see what is hidden or what is “gone,” its sense of smell can. 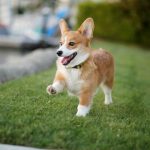 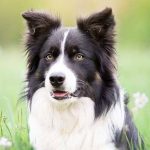 Medium Dog Breeds Alexander 0
The Border collie is a tireless dog that also has an exceptional intelligence. Do you know those sleepy dogs that are happy with a walk...