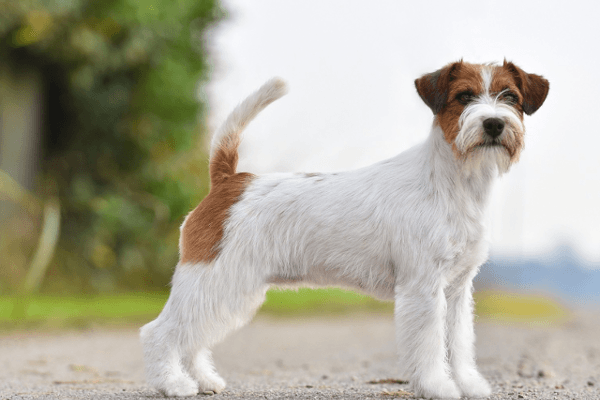 What about you? Tell us what you think about this breed.
Rating: 5 - 6 votes

The Jack Russell Terrier originated in England, it truly is an amazing breed.

The Jack Russell Terrier, as its name suggests, belongs to the Terrier group. It is a working, smart, active, agile and fast dog. It was created for fox hunting, but today, it mainly is an excellent companion dog.

The Jack Russell Terrier is a dog with a playful and determined character, let’s find out its main traits:

It originated in England. To be precise, the Jack Russell Terrier was born in Devon in the 19th century, thanks to the Anglican Minister John Russell, whose friends called him Jack, a great fox hunting enthusiast.

Russell started to work on developing the ultimate Terrier: a small dog who could get inside dens, and fast enough to keep up with larger dogs.

The Jack Russell mother was a little female dog called Trump. Legend has it that Mr Russell was walking and came across a milkman carrying a beautiful and small terrier female dog. He instantly loved it and managed to become its new owner.

Thanks to its abilities, he crossed Trump with different dog breeds, including the Beagle and the Bull Dog, resulting in the creation of the Jack Russell Terrier.

The Jack Russell Terrier’s success in its country of origin is due to the fact that these small, determined dogs were also great mice hunters. Later, thanks to its lovely personality, it became even more successful as a pet dog.

This terrier breed is commonly mistaken for the Parson Russell Terrier, which is taller and more sturdy. Both breeds have common ancestors, but today they differ in many aspects and have distinct standards.

The Jack Russell Terrier is a very active dog; it needs plenty of exercise to blow off steam. It is tireless, and a great family dog. It gets along great with kids, since it is quite reliable and playful. It is also amazing with older people and other dogs.

It becomes very attached to its owner. If you are considering adopting a Jack Russell Terrier, you should know it is a bit rowdy. It requires firm and consistent training from its owner, so it knows its place in the household. 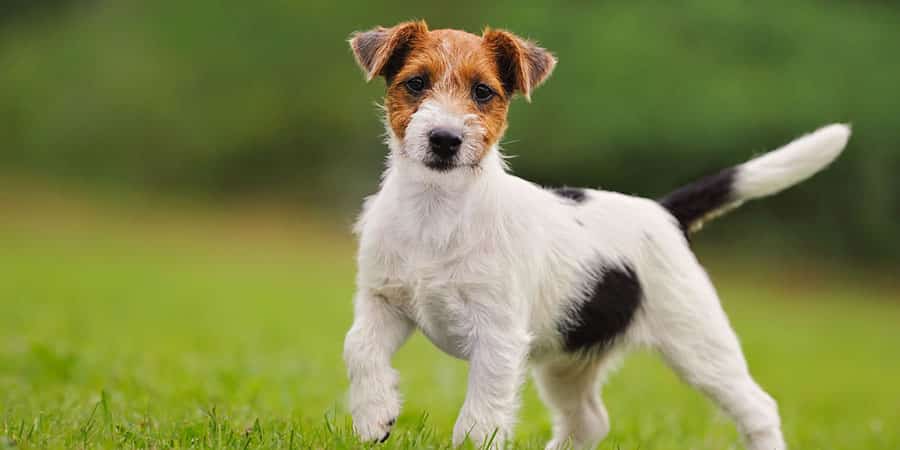 If you are lucky, you will find a sweet, tender and obedient dog, but you could also come across a real troublemaker, who bites your feet and ankles. This dog will have a lot of fun not following your orders and seeing you run around after it.

The Jack Russell Terrier has no major health issues and its diet is totally not demanding. Its small size makes it perfect to live in an apartment, but if you have a backyard, that is even better. Otherwise, you will be forced to become your dog’s fitness partner.

The Jack Russell Terrier is recognized by the AKC and the FCI (Standard N° 3455). It is a medium-to-small sized dog and it tends to be longer than it is tall. Their craneum is flat, with a moderate width, stretching near the eyes.

It ideally is between 10-12 inches tall (25 to 30 cm) and weighs 2 pounds for every 2 inches. Therefore, it is classified as a medium-sized dog. Its snout is black; it has small, almond-shaped, dark eyes, with a sharp look.

The Jack Russell Terrier’s ears are soft and rose-shaped. Its tail is always erect when the dog is active, and it may be hanging when it is resting.

The Jack Russell Terrier’s hair may be:

Smooth and broken hair do not require special attention, while Rough hair requires more care, since it is more dense.

As regards its color, Jack Russell Terrier’s hair is predominantly white (at least 51%) and it may have black or tan markings (the latter may differ in intensity). These markings are generally found in the head and the root of the tail. Its walk is free and elastic.

The Jack Russell Terrier is generally healthy. However, it may suffer from 2 diseases: Patellar Luxation and Cataracts. 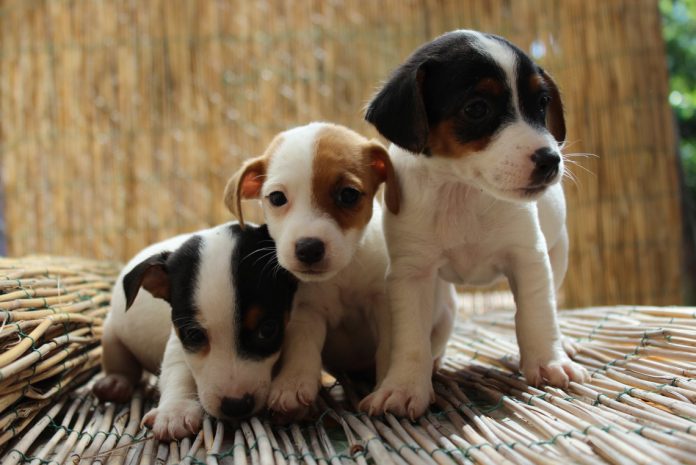 When it comes to its diet, the Jack Russell Terrier is not particularly demanding, but, given its overwhelming energy, it will certainly not lack appetite.

The Jack Russell Terrier has tons of energy. It is extremely active, playful, affectionate, warm, attentive and tireless. One thing is for certain: it is impossible to get bored with this dog.

Is the Jack Russell Terrier good for everybody? Well, yes and no.

It is surely not a placid dog, it demands activities to burn off all that energy. The Jack Russell Terrier has a strong temperament, though it is not particularly aggressive, but it is determined and needs an owner who can give him the proper training, firmly and consistently.

It can be a handful to train. It is necessary that this dog understands what is allowed to do and what is not. If you let it run free, you run the risk of bumping into one mess after the other. These are the reasons why the Jack Russell Terrier may not be a dog for everyone. Nevertheless, this challenge can be overcome with a little will and determination.

Other than that, it is truly a wonderful dog. The Jack Russell is well suited for families, if you have a backyard, even better. It gets along with children, old people, and other canines.

Speaking of kids, we can say without a doubt that the Jack Russell Terrier is really friendly towards kids; it loves to play with them and is very reliable.

So, could we say that Jack Russell Terriers are sweet and tender? Let’s say yes, but we should also say that it has a great sense of humor which could lead it to be a little naughty. Some Jack Russell Terriers are really sweet, love being pampered, and answer immediately when their owner calls them; but there are also others that show a little rowdiness, biting ankles and feet; instead of obeying, they love being chased around.

You should remember that the Jack Russell Terrier, despite being today a companion dog, is above all a hunting dog because of its nature and instincts.

If you adopt a puppy, a reliable breeder will give you a veterinary certificate, stating that the dog is delivered dewormed and completely healthy.

You can always demand to be given pedigree papers, which is essential, since it allows you to check the purity of your dog’s breed. An animal with pedigree has certain characteristics that belong to its breed and that makes it different from others.

In this section you will be able to find the best registered breeders in the US, Canada, England, Australia, Scotland, Ireland, New Zealand, India, and South Africa. You may ask these breeders to provide with all the information you need. It is essential that you buy from a reliable breeder, so you can be sure your puppy has been:

Now that all your main doubts have been cleared, you can go on and look for your new 4-legged dog, who is surely waiting for you.

If there ever was a dog born for acting, it is the Jack Russell Terrier. This breed appears in numerous films and ads. These are some of them:

The Jack Russell Terrier belongs to the group of companion dogs, so you also may be interested in: 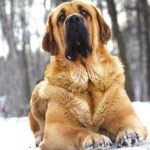