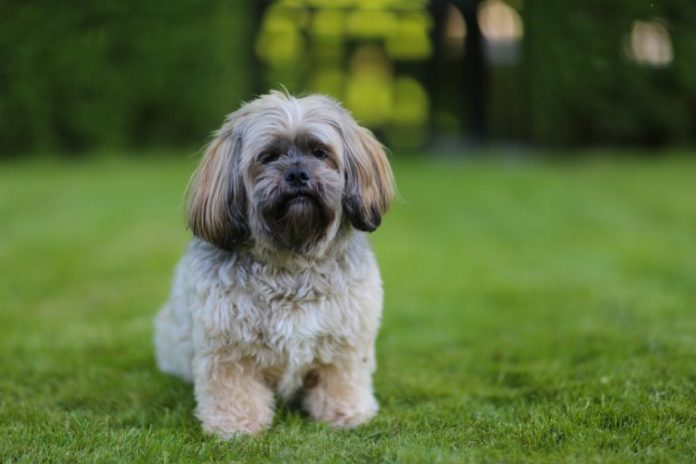 The Lhasa Apso is a small and elegant guardian dog that was named after Tibet’s ancient capital.

The charming Lhasa Apso, is considered a guardian dog inside a small body; its origins are in the mystic country of Tibet. It was believed that Tibetan monks who did not reach nirvana (the perfect state of peace and happiness, which ends in ascetic life) reincarnated in Lhasa Apsos. These dogs were used as guardians at monasteries and temples; they used to drive away intruders with their hoarse barking, in fact in their native land they are still known as Abso Seng Kye, which means “little sentinel lion”.

During many years it was hard to have a Lhasa Apso as selling them was forbidden, it was considered a sacred dog, bearer of good luck or lucky talisman. It is said that the first Lhasa Apso who left its country of origin was a gift from the Dalai Lama to an American explorer back in 1993.

During the 20th century they started to arrive in Occident, where this breed became famous because of its spectacular coat. Nowadays the Lhasa Apso is one of the most popular companion dogs because of its cheerful and playful temperament, even though at first it can be distrustful and indifferent. 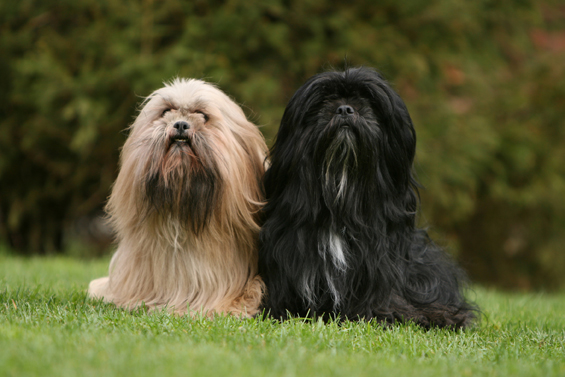 Clearly the main characteristic of this breed is its lustrous coat; it is long and heavy forming an elegant cloak that falls to the ground. Its bushy bangs fall over its dark oval eyes; its long eyelashes prevent hair from getting into its eyes. Moreover, they have a fluffy beard and mustache; its nose is completely black and small; and its tail falls into its back forming a curve.

Lhasa Apsos can have a wide variety of colors, such as:

As we mentioned before, the Lhasa Apso is a companion dog that can be very adaptable to their owners’ lifestyle, they can live either in the countryside or the city. This furry friend can be your companion for naps as well as for walks and games.

We must consider that this breed was raised to be a guardian dog that is why it tends to be independent and self-confident; it can be intimidating and grumpy besides its size. It is a brave and protective animal; its barking can resemble those of large dogs.

The Lhasa Apso has a strong temperament, this is why it is recommended to train it from puppyhood, to become obedient and firm and also so it can learn to socialize properly with children and other dogs. 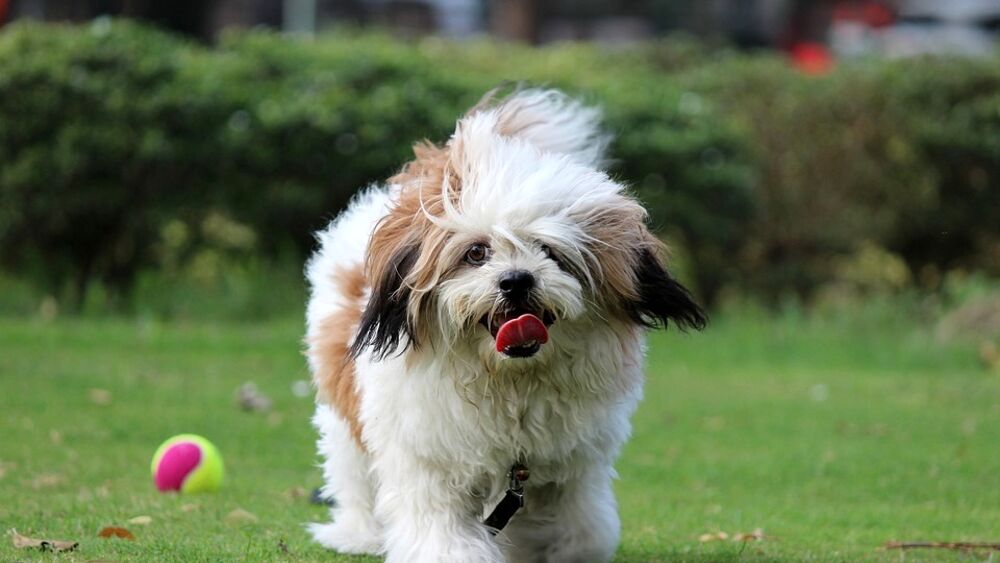 In general these are very healthy dogs; they can have some hereditary eye conditions, such as cataracts. They can also have ulcers and renal problems.

You have to keep in mind that Lhasa Apsos are good eaters, for this reason you have to keep its diet under control to prevent obesity. Besides feeding, these little dogs must do exercise, you must take them in daily walks.

Another thing to consider is its coat; you must keep its hair clean and untangled; because of its amount of hair it can develop skin conditions, such as dermatitis. Some Lhasa Apsos have allergies to mites, pollen, fungus and insects.

We recommend brushing your dog at least three times a week to avoid entanglement and also cleaning its eyes with a wet cloth.

Tips to Bathe Your Lhasa Apso:

To keep your Lhasa Apso’s coat healthy and shiny, we recommend monthly baths following these steps:

As we mentioned before, you have to keep your dog’s diet under control, preventing overweight and obesity. You have to vary its menu, Lhasa Apsos have a tendency to get bored quickly of the same meals; you can feed it with dog kibbles rich in nutrients, proteins and low fat; you can also cook your dog pet chicken, pork and rice.

We advise feeding your dog one or two times a day. But be careful with overfeeding, although it can be hard to resist the adorable face the Lhasa Apso makes when asking for some extra food. 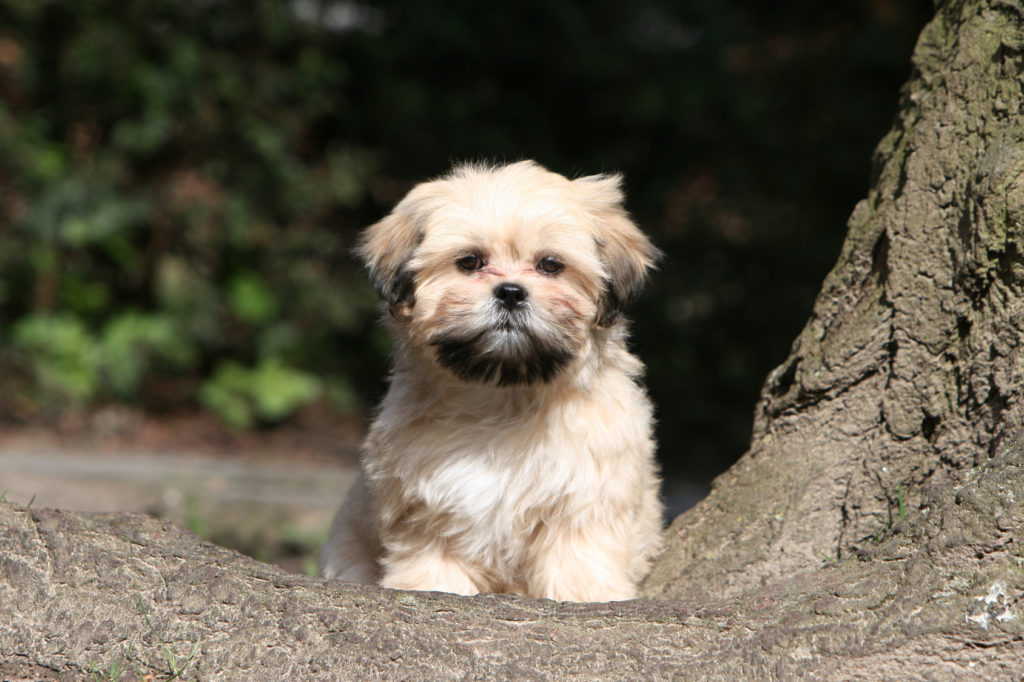 In this section you can find the best registered breeders in countries such as: US, Canada and UK; but also Australia, New Zealand, Ireland, Canada, Scotland, India and South Africa; where you can find all the information you need. It is imperative to purchase from a reliable breeder, to insure that your puppy has been: 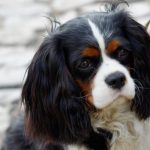 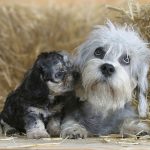