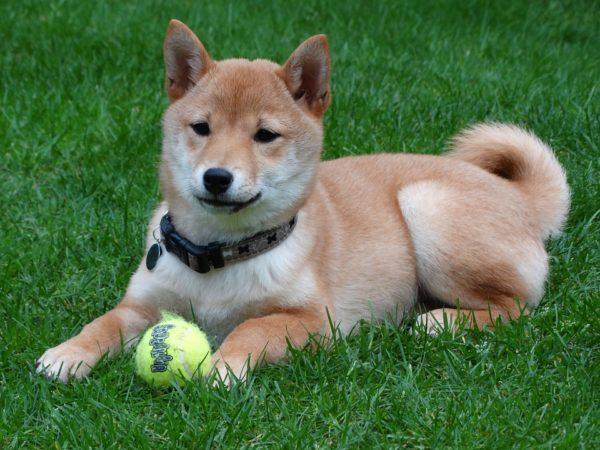 Loyal and faithful, the Shiba Inu is Japan’s most famous dog.

The Shiba Inu is currently one of the most recognized and famous dogs in the world. The history of this breed began long ago, and it is rooted in the glorious tradition of Imperial Japan.

As we can guess from its name, we are talking about an oriental dog. This is one of the oldest known Japanese dogs. However, some argue that, even before arriving in the land of the rising sun, the Shiba Inu was already present in China.

But as this is a truly ancient breed, it is very difficult to verify this information. Its arrival in Japan could date back to between 600 and 300 BC.

Its name is clear evidence of its oriental origin… But what does it mean? It seems to derive from an old Japanese dialect that can be translated as “small dog”. Others interpret its name as “bush dog”. However, while certainly not a giant, the Shiba Inu is not exactly a “little guy”.

Its physical prowess reveals surprising qualities. In fact, this breed, which was originally widespread in the mountainous areas of central Japan, was often used as a hunting dog for small rodents and birds. It was also used for hunting larger animals such as deer, fallow deer, and even bears. We can say that the Shiba Inu is full of muscles, and that it has a samurai nature!

Currently, it is a quiet and faithful companion dog. It also holds the title of the most famous dog in Japan. 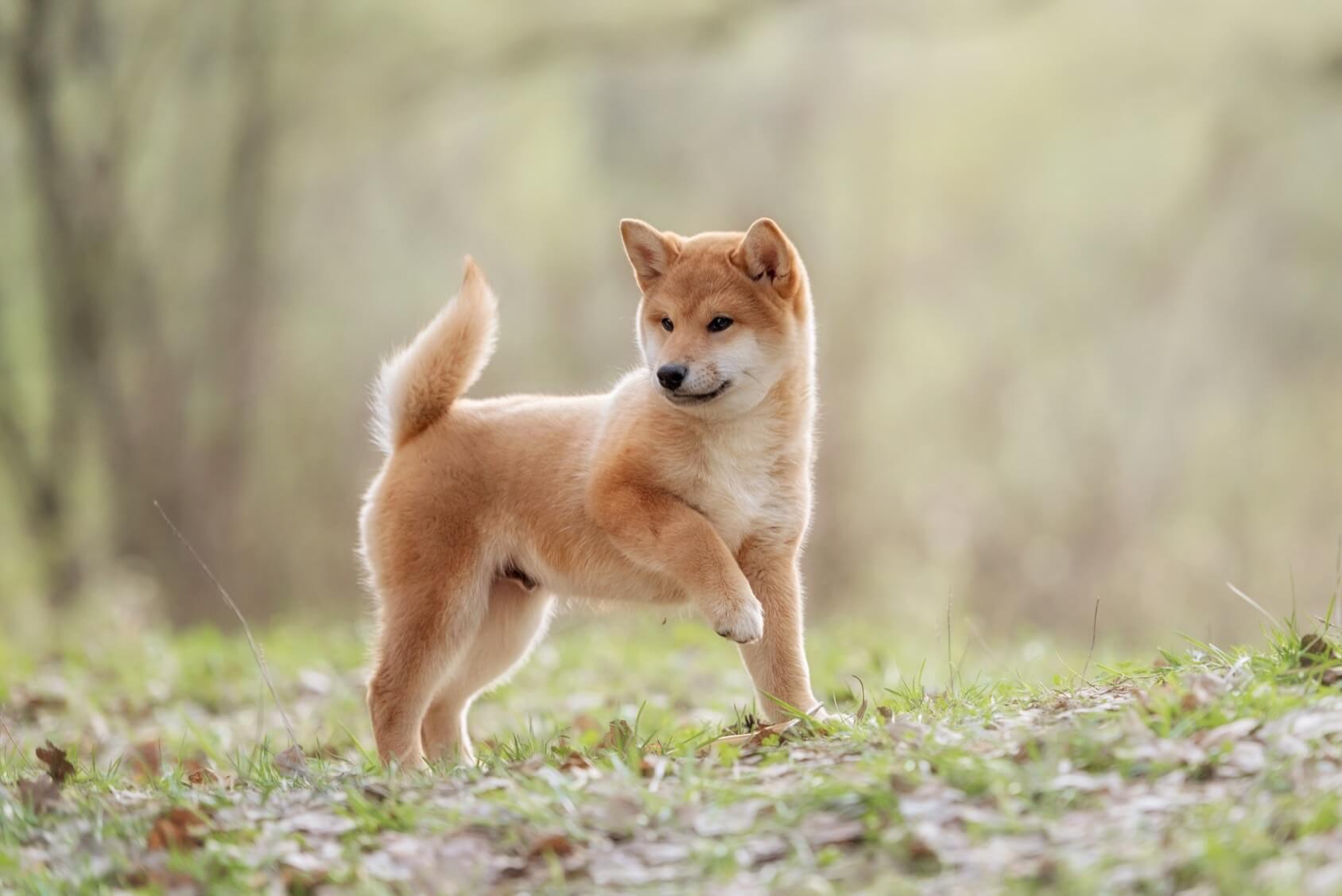 Along with the Shiba Inu, there are also other Japanese breeds that are emerging on the international level, such as:

The Shiba Inu became part of history thanks to the hard work of veterinarian Dr. Saito, who has deciphered, merged, and simplified all the characteristics of different specimens that were seen in the mountain chains of central Japan.

In order for you to understand the importance and the respect given to this breed in its homeland, you only need to know that Japan has recognized the Shiba Inu as a “national monument” in 1936.

But not everything is rosy in this breed’s history. Although it is a long-lived breed, it was in danger of extinction during the Second World War when the number of specimens was drastically diminished. Fortunately, the Shiba Inu experienced a recovery around 1948 thanks to the excellent work of NIPPO, an association for the preservation of the Japanese dog.

Since that time, the breed has begun to spread widely throughout the world: First in the United States, then in England and Australia, and finally in Old Europe and the Soviet Union. This breed is not very popular in Canada, South Africa and India; however, it is beginning to rise in the rankings of dog breed lovers.

Let’s discover the main characteristics of this centuries old Japanese fox starting with its physical appearance.

As we have mentioned, despite its small size, the Shiba Inu boasts a well-proportioned, toned, and agile body. This is due in large part to its excellent background as a hunter.

Therefore, they are classified as medium sized dogs.

Due to the hunting activities of its ancestors, the Shiba Inu has a very powerful jaw, perfect for tightly catching preys. The eyes are dark and slightly conical, while the ears are triangular with a slightly rounded tip.

The tail has a rather thick tip, and it is always held up. The most peculiar characteristic of this breed is perhaps the small, elongated and pointed nose, which makes it resemble a fox.

What about its coat? Let’s start by talking about its most common colors:

Although rare, there are also all-white specimens. 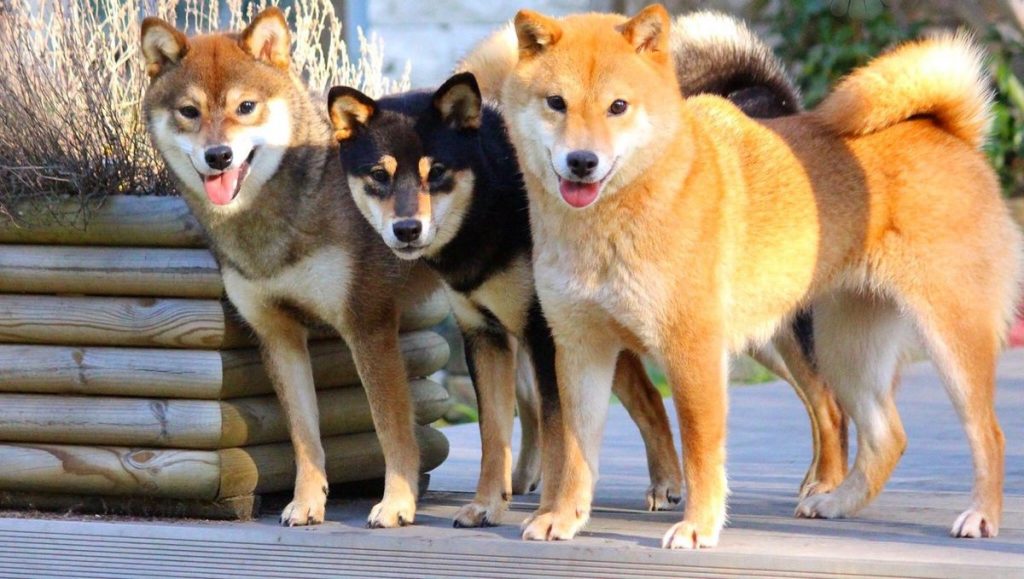 If you are thinking of entering your Shiba Inu into a dog show, they should noticeably display urajiro. Urajiro is white fur in specific areas:

We will now go on to describe its psychological characteristics, i.e., temperament and qualities. We can say that the Shiba Inu is a dog that has a somewhat feline personality. It is a very independent and prideful breed.

The Shiba Inu is also vigilant and attentive to everything around it. It often suspicious of people it does not know. It is also quite stubborn and ingenious, but above all it does not like to be submissive. In short, to establish an excellent relationship with your Shiba, you will have to rely on trust and mutual respect. It will surely test your patience, but if you know how to wait, you will be rewarded with a loyal and ever-present companion in your life.

However, you should not think that it does not know how to be in company; it is exactly the opposite. First, it has no problem living with other pets, like dogs or cats. Then, it is a very loyal and affectionate dog with its owner and family. The Shiba Inu is also very calm and enjoys a good relationship with children.

The Shiba Inu is a big dog in a small box.

We are far from the idea that it is a “toy dog”, due to the characteristics we have just mentioned. This breed, which likes to have its own space, always shows a strong personality. The Japanese define the Shiba Inu as “a big dog in a small box”, in other words, they define it as a “complex” breed as it brings with it a lot of emotions and capabilities that are very different from each other.

Anyway, the Shiba Inu needs to burn all its energy and vitality with long walks. On the other hand, although not a particularly “whiny” breed, the Shiba tends to become sad if you leave it alone, or rather isolates itself, showing a detachment from the family.

The Shiba Inu is a fairly robust dog and does not usually get sick, as evidenced by its century-long history. As for its diet, there are no particular indications to follow. It is not prone to obesity, so a balanced diet and daily exercise will be more than enough for the Shiba to remain healthy.

Generally speaking, it adapts perfectly to apartment life. Besides, you don’t have to spend a lot of money on grooming, because the Shiba Inu’s coat is very easy to keep clean. 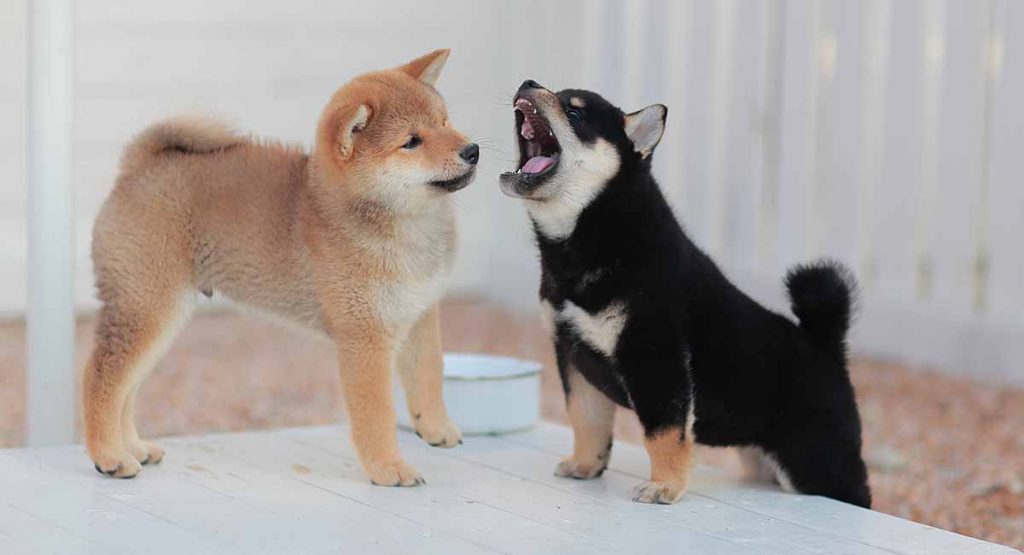 Where to buy a Shiba Inu? The breed is widespread all over the world, especially in the United States, England and Australia. In Europe they are most easily found in the Scandinavian countries and in the Central European area, especially in Belgium, Germany, and the Netherlands. In the Mediterranean, the matter is a bit more complicated since the breed is not yet very present.

Although it is not an easy task to find a specimen in Canada, South Africa, and India, it is not impossible either, as Shiba Inu are now becoming more and more common.

How much can a “samurai fox” cost? Not being too widespread, a Shiba Inu puppy has a rather high price, it can range from 900 to 1600 dollars, about 700-1300 English pounds. Keep in mind that this is a very loyal, strong, and long-lived breed. 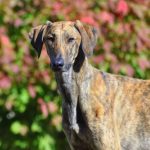 Medium Dog Breeds Julieta Belén Salvático 0
The Arabian greyhound, also called Sloughi, is a fast and agile dog. It is a dog breed to be discovered and not pursued as... 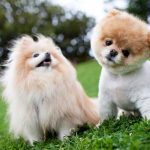 Small Dogs Anita Paula Salinas 0
The Pomeranian, also known as Small German Spitz, is one of the most famous dogs on the planet, and also one of the smallest. The...