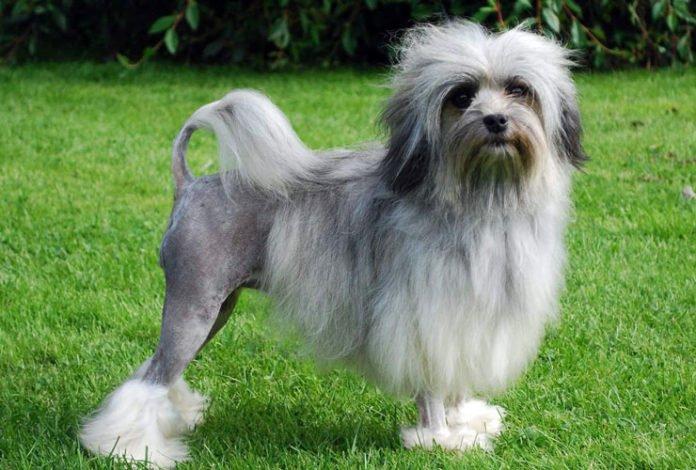 From the Tibetan Mastiff to the Cavalier King Charles Spaniel, from the Samoyed to the Little Lion Dog, we tell you which are the most expensive dogs in the world.

Many are willing to do crazy things for our four-legged friends, but which are the most exclusive dog breeds? We show you the top ten that includes not only beautiful dogs but also dogs that have won their place in the Guinness Book of Records.

The World’s Most Expensive Dog Breeds

These are the man’s best friends that, in some cases, can cost a significant amount of money: 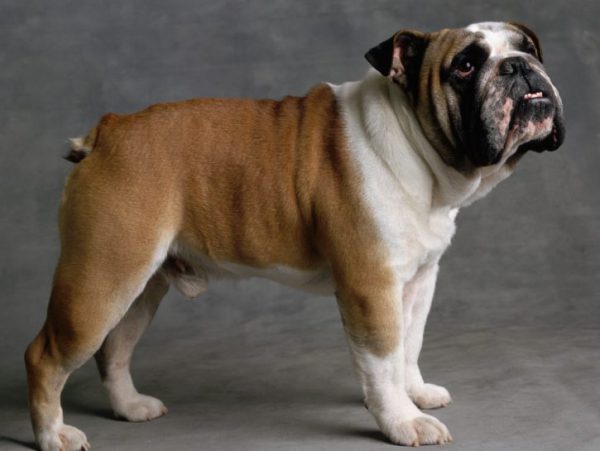 Among the most expensive dogs in the world, we can find the English Bulldog, an ancient dog breed that was originally bred to fight bulls. Thanks to its courage and boldness, it has become the symbol of Great Britain. It belongs to the Molosser family and has short, strong, and muscular legs. This dog is peaceful and very friendly with humans. Also, it is patient and tolerant. An English Bulldog puppy with an official pedigree can cost up to $3000, or about £2600 on average. 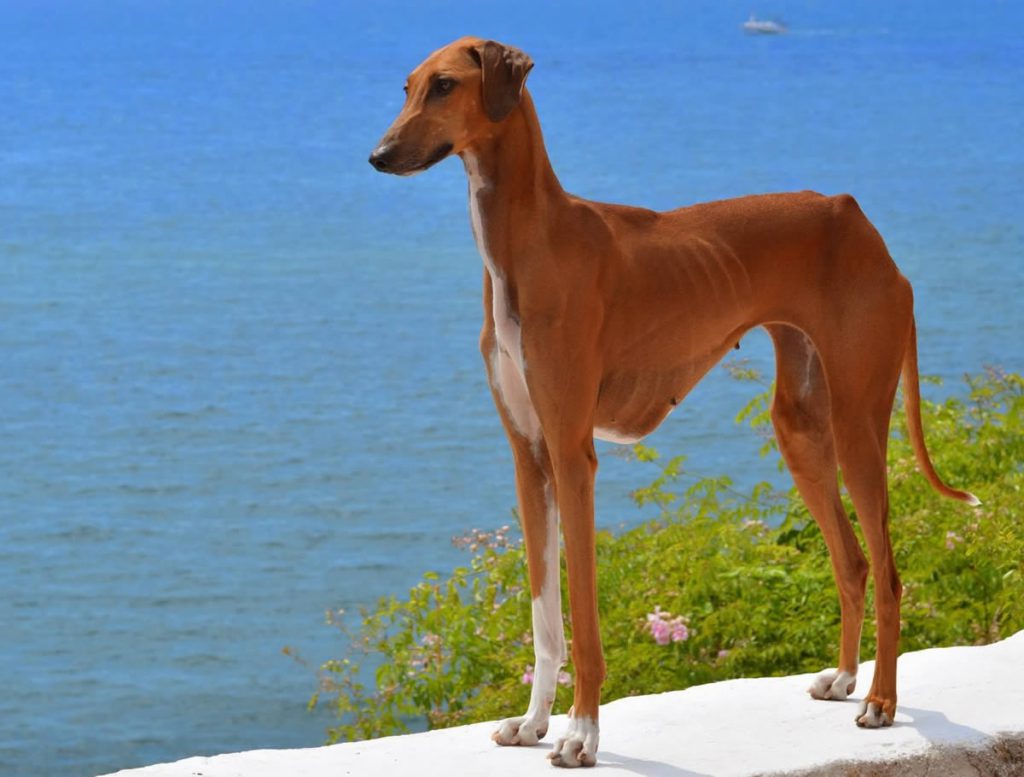 It is an African hound that originates from Azawakh Valley, Niger. This breed appeared in Europe in the 1970s. Over hundreds of years, it was an inseparable companion for sub-Saharan nomads. It has long legs, and its skeleton and musculature can be observed under a fine and thin skin. With a lonely, shy, and distrustful character, the Azawakh can cost $3000, or about £2700 on average. That’s why it is considered one of the most expensive dogs in the world. 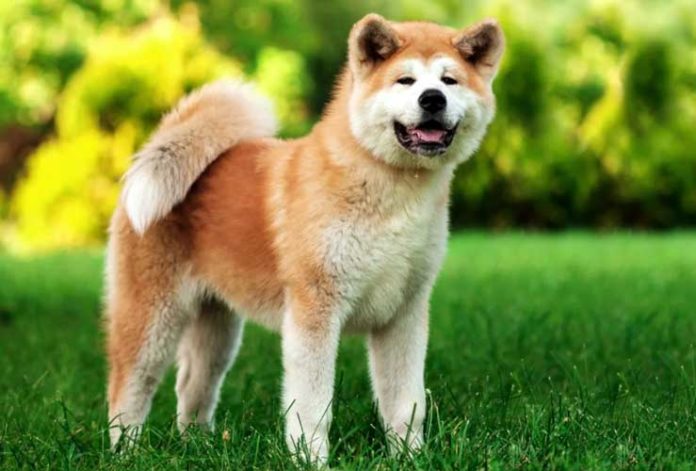 The Akita Inu is a particular dog with a strong, determined, and generally well-balanced character. This breed belongs to a group of Nordic-Eastern dogs to which many other breeds of sled dogs belong. In Japan, it is a symbol of strength, loyalty, and courage. This breed is considered one of the most expensive dogs in the world since it may cost up to $4500, or about £4100 on average. 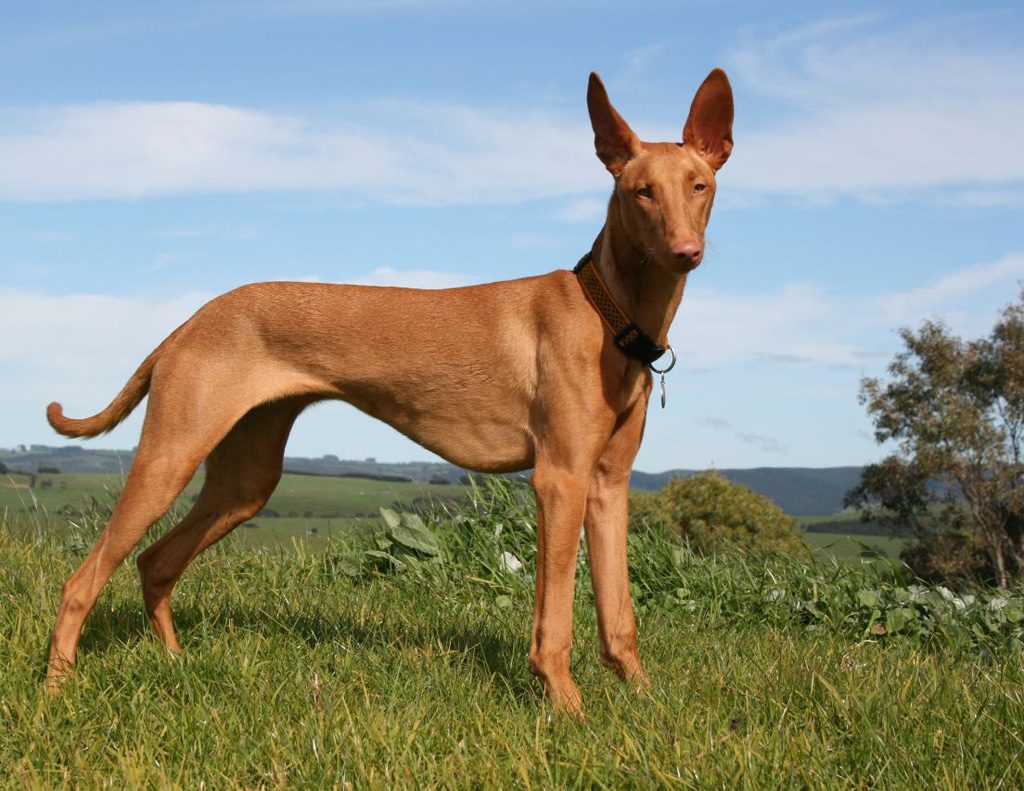 The Pharaoh Hound owes its name to the resemblance to dogs that, in the past, were represented in ancient paintings as the animals of the pharaohs. This breed belongs to the group of hounds and it is a medium-sized animal which, in 1979, was declared the national dog of Malta. It has an independent character, is affectionate and, above all, a skillful hunter. A good specimen with a pedigree is priced up to $6500, or £6000. 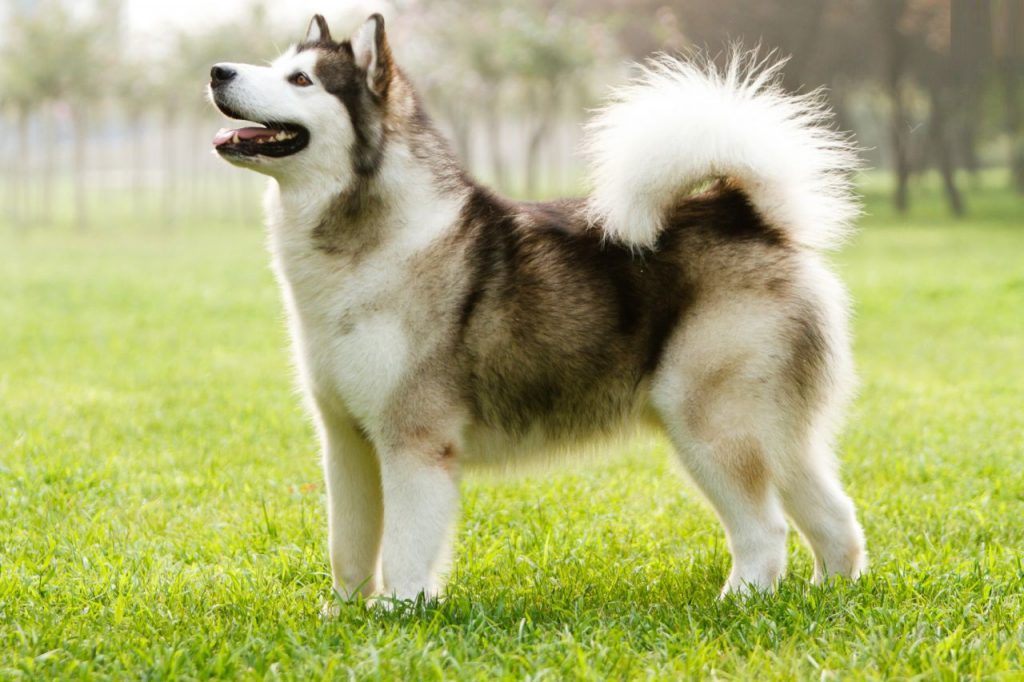 The Canadian Eskimo or Eskimo dog is the ancient breed of the Inuit. This breed was at risk of extinction due to the extermination carried out by the Canadian government between 1950 and 1970 in an attempt to suppress the nomadic nature of the Inuit, and then by the spread of motorized sleds. A good specimen of this dog breed may cost a considerable amount of money such as $7200, or about £6800. It ranks sixth in the list of the most expensive dogs in the world. 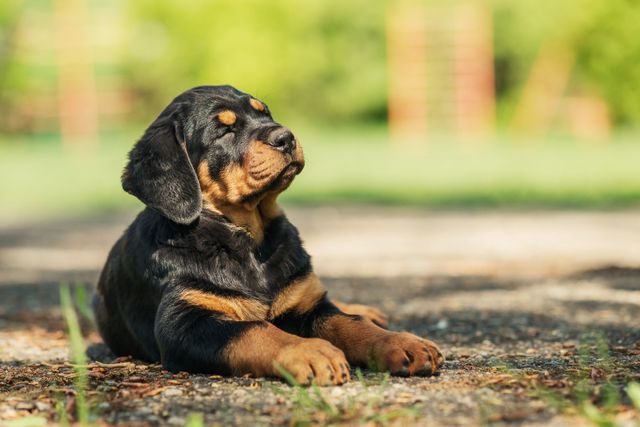 The Rottweiler is a very obedient and disciplined, defense dog but only if it recognizes the authority of its owner. It is patient with children and fierce with strangers. When it feels that its owner or property is threatened, it becomes aggressive. You could pay up to $8000, or about £7400 for a Rottweiler puppy with an official pedigree. 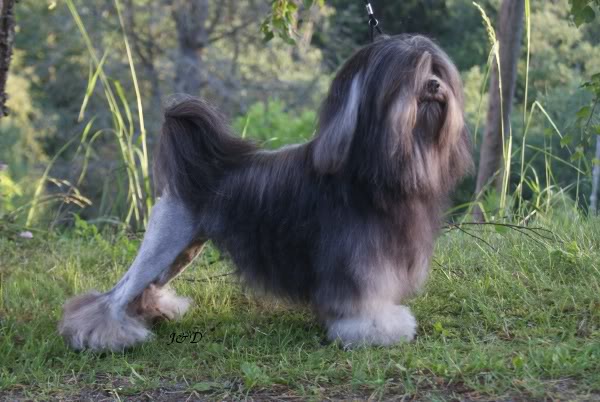 The Löwchen, also known as the Little Lion dog, is a dog with a lively and cheerful character. It is an excellent companion animal and an intelligent breed that learns quickly. Besides, it is a really friendly dog. Although the Löwchen is suitable for apartment life, it can be noisy due to its tendency to warn about the visitors and barks. A good specimen can cost up to $8000, or £7500.

Among the world’s most expensive dogs, we can find the Samoyed. This is a breed of Nordic origins, like other sled dogs. This breed was selected in absolute purity by the Samoyed tribe of the Great North, from which it takes its name. Its white color originated with the modern breeding of the Samoyed that began simultaneously in Great Britain and the United States. However, the origin of the breed was later attributed to the North of Russia and Siberia. A Samoyed puppy can cost up to $10000, or about £9000. 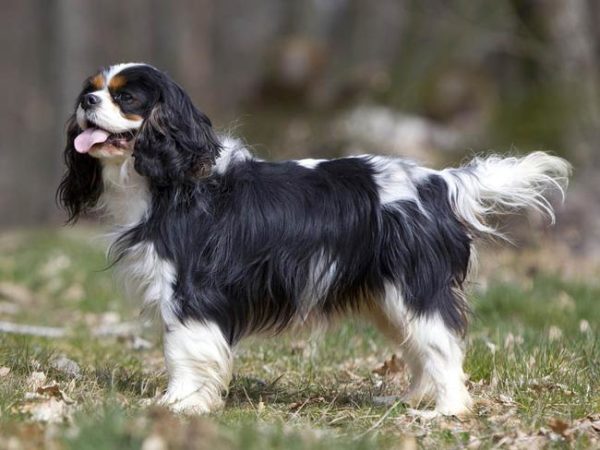 The Cavalier King Charles Spaniel is a small dog that already lived in England at the time of Elizabeth I. Its name was given because Charles II had a great passion for these dogs. In 1928, the standard of the spaniel was defined. The breed was widely spread and now it can be also found in Europe and America. The most beautiful specimens can cost up to $14000, or about £12000.

The Tibetan Mastiff wins the title of the most expensive dog in the world. A Chinese businessman paid 12 million yuan, which is equivalent to 1.5 million dollars, for a one-year-old Tibetan Mastiff puppy. In China, these huge Mastiffs with lion’s mane have become a kind of status symbol among the Chinese people, who are ready to pay these absurd sums.

If you have fallen in love with one of the most expensive dogs in the world, you can go in search of your new four-legged friend who is surely waiting for you. 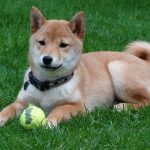 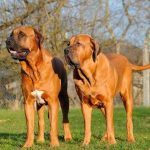 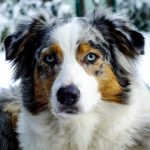