Today we will tell you everything you need to know about the Westie (West Highland White Terrier), one of the most famous and iconic Terriers of the World.

The West Highland White Terrier is one of the most popular dog breeds in the UK, the US, Autralia and Canada, its popularity can be directly linked to very successful TV advisements. This furry white cloud has a contagious liveliness, and throughout the years it has turned into a real celebrity.

We can say this dog breed has a very long name; this is the reason many people call it by its nickname: “Westie”, a name we will also use in this article.

We will try to analyze the general characteristics of this dog breed in a complete and clear manner, giving detailed information about all the features of this beloved fluffy dog that is incredibly popular all over the World. In order to have a primary vision of the West Highland White Terrier, we can start by saying its motherland is Scotland.

Almost every Terriers’ origins are linked to Scotland, so we can say that the Westie’s ancestor could be the Cairn Terrier. Unlike its “cousins”, the standard of this dog breed only allows white color, with no spots, no different shades or stripes. It is a little fluffy white cloud.

It seems that the person who established that the standard should be strictly white was Colonel Malcom; the theory says that he wanted a dog that could stand out during the hunting expeditions to avoid unexpected accidents. 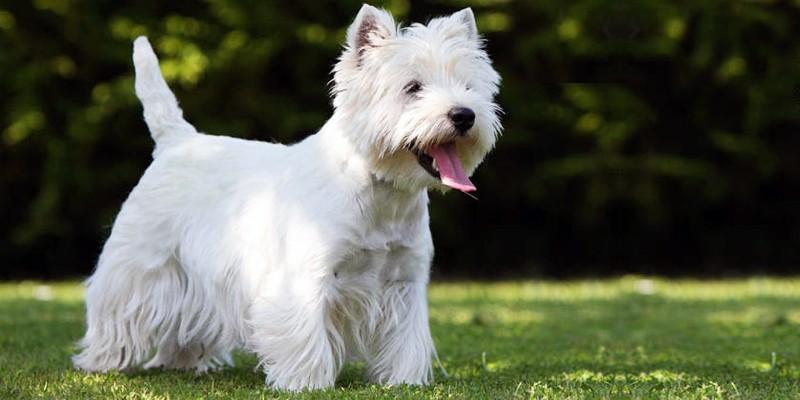 Moving on with the general analysis of this dog breed, we can say that it had a quite turbulent history. In fact, the Westie had several names before: the first one was “Roseneath Terrier”, then it was called “Poltalloch Terrier”, and finally its current name “West Highland White Terrier”.

The real fame of the Westie started at the end of the 19th century, when it was exhibited in the Cruft dog show. Since then, its uses and popularity have risen endlessly, it started as a hunting dog and later it became a companion dog, and nowadays it is one of the most beloved dogs in the Canine World.

After its hunting era, the Westie has developed in various disciplines such as agility and obedience dog and of course as we mentioned before, as a companion dog.

Now let’s take a mental picture of this beloved dog breed: It is a small-sized dog; its weight can vary between 13-17 lb (6-8 kg), this difference is visible between males and females. Its height can be around 11 inches (30 cm).

The body is parallelepiped (with parallel lines), compact and strong, its legs are quite short which makes it have cute and funny walk and movements. The coat is slightly furry and the hair can reach 2 inches (5 cm.); its undercoat is softer. Obviously the coat must be pure white as it is established by the standard of the breed.

The tail is furry, and it is in a straight position; it can be approximately 5 inches long (14 cm). In regards to its face, we can say that it has back-colored, shiny, small and very expressive eyes. The ears are small, pointy and triangle-shaped.

The West Highland White Terrier is an extremely cheerful and lively dog, it is always happy and active. One of its main characteristics is its courage that sometimes could lead it to be reckless and unfearful during confrontations.

Therefore, you should be careful and keep it away from larger and potentially dangerous dogs, because the Westie would not hesitate to engage during a direct confrontation. So we can say this little dog is brave, reckless and tenacious. 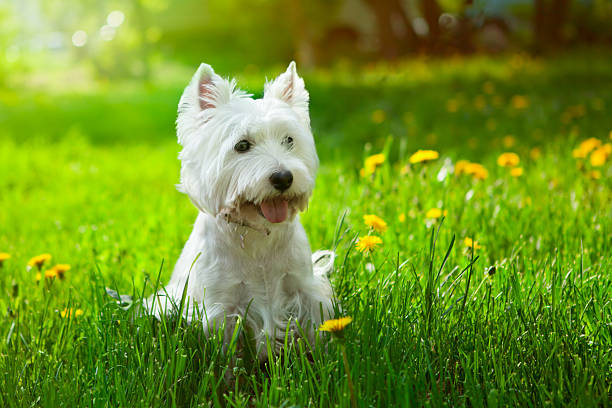 Despite the fact that the Westie would not let larger dogs underestimate it; we can say that in general, it has an excellent relationship with other animals; so if you already have a pet you should not have any problems bringing this fluffy cloud to your house, but of course there are always exceptions.

The West Highland White Terrier feels like the absolute master of the house, but behind its grandiose delusions, it hides a very affectionate friend, loyal to its owner and to humans in general. In fact, we cannot say the Westie is aggressive at all, inside the house is extremely kind, even with children!

In this sense, you must take into account that the Westie is not a very good guardian dog, but it can be an excellent alarm, because although it would not do any harm by attacking an intruder, it will bark restlessly to warn you of any suspicious situations. So, we can say that is a great alarm but a little too friendly to fight any trespassers.

The West Highland White Terrier loves to be in contact with people, but despite its small “pocket” size it does not like being held in arms. Therefore if you are looking to buy a “purse dog”, this is not the proper dog breed for you.

We could say, without being alarmists, that the West Highland White Terrier is a dog that needs to be controlled from a medical point of view.

First of all, it is important to give your Westie a well-balanced diet, especially during puppyhood, and avoid excess of proteins in its meals.

On the other hand, this dog breed could suffer from some diseases such as: dermatitis, some skin conditions and also liver problems. Furthermore, during adulthood it can be prone to have gastric problems or osteoarthritis, especially in its back legs.

In short, you should keep your West Highland White Terrier as slim as possible and always leave it a fresh bowl of water.

As we mentioned before, you must be careful when you take it for walks, because it has a strong temperament and it tends to engage in fights with unfamiliar dogs.

In any case, you must train your pet dog firmly but without being violent; if you are too strict it could generate the opposite effect, but if you connect with it in an understanding, strong and coherent manner, the results would be amazing, with a well-trained, reliable and hard-working Westie by your side. 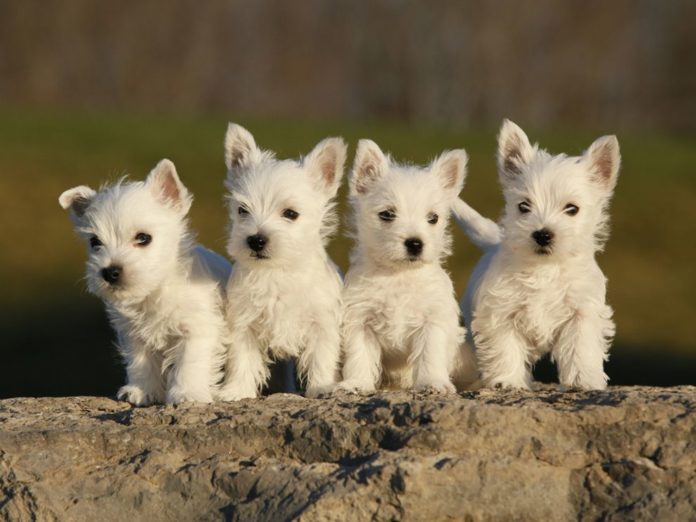 The price of a well-selected Westie (West Highland White Terrier) with the proper documentation, vaccinated and also well-cared for, can be around 800-1400 dollars, 600-1100 English pounds.

We are talking about a highly popular dog breed, so you would not have any problems with a Westie puppy; we suggest purchasing it from a reliable breeder, who will provide you with an official veterinarian certificate, in which it is formally stipulated that the animal is in perfect health and dewormed.

The Westie is audacious and sometimes a little stubborn, but it is also very kind, agile and a domestic friend with which you will never get bored. It is an independent dog, but it is affectionate with all its family.

Now that we have mentioned the most important aspects, you can go to your new four-legged friend, who is certainly waiting for you. Is the West Highland White Terrier the dog you were looking for? 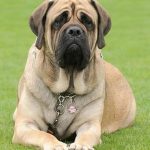 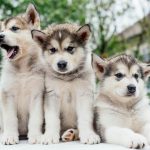 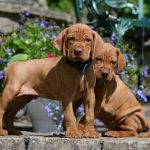 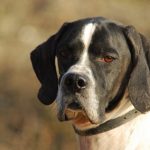